Narrower Terms
gender politics
Related Terms
emotional labour
sexism
Related Terms
emotional labour
sexism
One Year on T is a 35+ page zine about being non-binary and the politics of passing, transitioning, and sex. The poems and essays within capture different stages of my transition, beginning with my coming out in 2015 and then focusing on my first year of hormone therapy. I open up about my experiences as a non-binary person with the medical system, dating, sex and desirability, taking hormones, transphobia, gatekeeping, gender expression, and more.
gender
non-binary
genderqueer
sexual practices
personal narrative
poetry
transition
testosterone
At 50+ pages, Coming Off of T is the third and final installment of my zine series about transitioning with testosterone. In this one, things come full circle and I delve into the process of stopping hormone replacement therapy: the why, the how, the what, and the when. I am still non-binary. This is not a zine about detransitioning, but rather, going off of hormones and exploring my new relationship with my body and everything that entails.
gender
transition
genderqueer
non-binary
testosterone
personal narrative
poetry
1.5 Years on T is a 40+ page zine about transitioning as a non-binary person. It continues from where One Year on T left off. In it, I grapple with lots of questions and plenty of confusion, showing that my transition has been far from straightforward. I open up about my relationship with my body, navigating all-male spaces, gender expression, beauty standards, privilege, pronouns, next steps for my transition, and more.
gender
non-binary
genderqueer
personal narrative
poetry
transition
testosterone
Celebrating fashion & gender liberation
gender
gender identity
fashion
"This zine works with themes from the closed practice of Kabbalah (Jewish mysticism). It has historically been a male cis-hetero normative practice but has recently begun to be explored in a queer context through language and imagery. This zine queers theories from Kabbalah, or rather, acknowledges its inherent queerness." - intro to the zine
spirituality
philosophy
Judaism
queer
gender
24 Hour Zine Challenge
" I feel like this zine is full of speaking, because I need to, and because sometimes things aren't about "balance" and whatever, sometimes it is about purging and think and working through things somewhat violently and haphazardly and desperately. This is what I feel this zine is." Compilation zine.
queer
assault
gender
sexuality
witches
survivors
"This poem is dedicated to the women who have gone missing from history and from their own lives."
"I began writing this poem is 2011 and I suspect I have not yet finished. It has been revised several times, most importantly to include the addition of the back half of the poem, where a handful of women and girls in Canada who died by suicide or murder are named. There are so many more whose names and stories we do not know."
gender
women
history 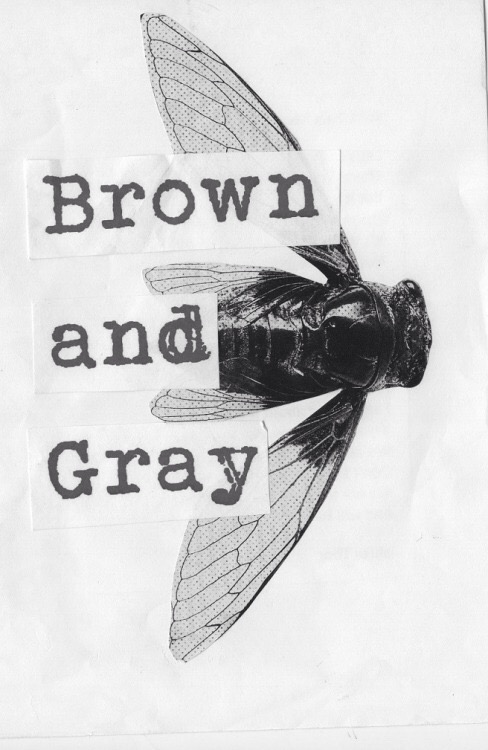 A compilation zine of poetry, personal stories, and illustrations about being asexual, queer, and a person of colour. Many stories are about feeling excluded from the asexual community and representations.
asexual
queer
gender
race
A compilation of different pieces about queerness, sex, and gender. Includes interview with Beck Gilmer-Osborne about NSCAD queer collective projects, including the Turret Resurrection, Queer Gestures, and The Gender Pit.
sexual practices
BDSM
DIY
gender
art
activism
Halifax
Nova Scotia College of Art and Design (NSCAD)
polyamory
queer
crafts
On creating space for community-building, creative expression, and voices and stories in academia.
gay
queer
community
identity
gender
sexuality
Subscribe to gender

Words Without Walls Summer 2019 Edition
Perma-Bummed
Ded and Leaving People
I literally wrote these while laying on the floor
Some Stuff I Thew at the Wall
Anarchism: Towards a Revolution in Montreal/ Tiohtià:ke
Zine Inspiration
Test zine
Adversaria
Les Carnets de Rastapopoulos
END_OF_DOCUMENT_TOKEN_TO_BE_REPLACED
Powered by Drupal