Synonyms
anti-globalization
globalisation
A reference guide of different resources regarding anti-oppressive literature and content.
sexuality
globalization
racism
relationships
health
"We've now lived in the current world system (or variations on it) for quite some time. The system is run by the wealthy elite and relieve heavily on outdate religious beliefs and is based on financial wealth. With the same system now firmly in place for as long as this one has been, we can analyze it and see that the combination of monetary and religious influence results in a corrupt system where the population are kept working as slaves to corrupt governments and political powers. This is very much the same system that has dominated our planet now for centuries. However, an important thread has managed to survive through the decades: the power of written word.
politics
Indigenous knowledge
colonialism
capitalism
globalization
financial institutions 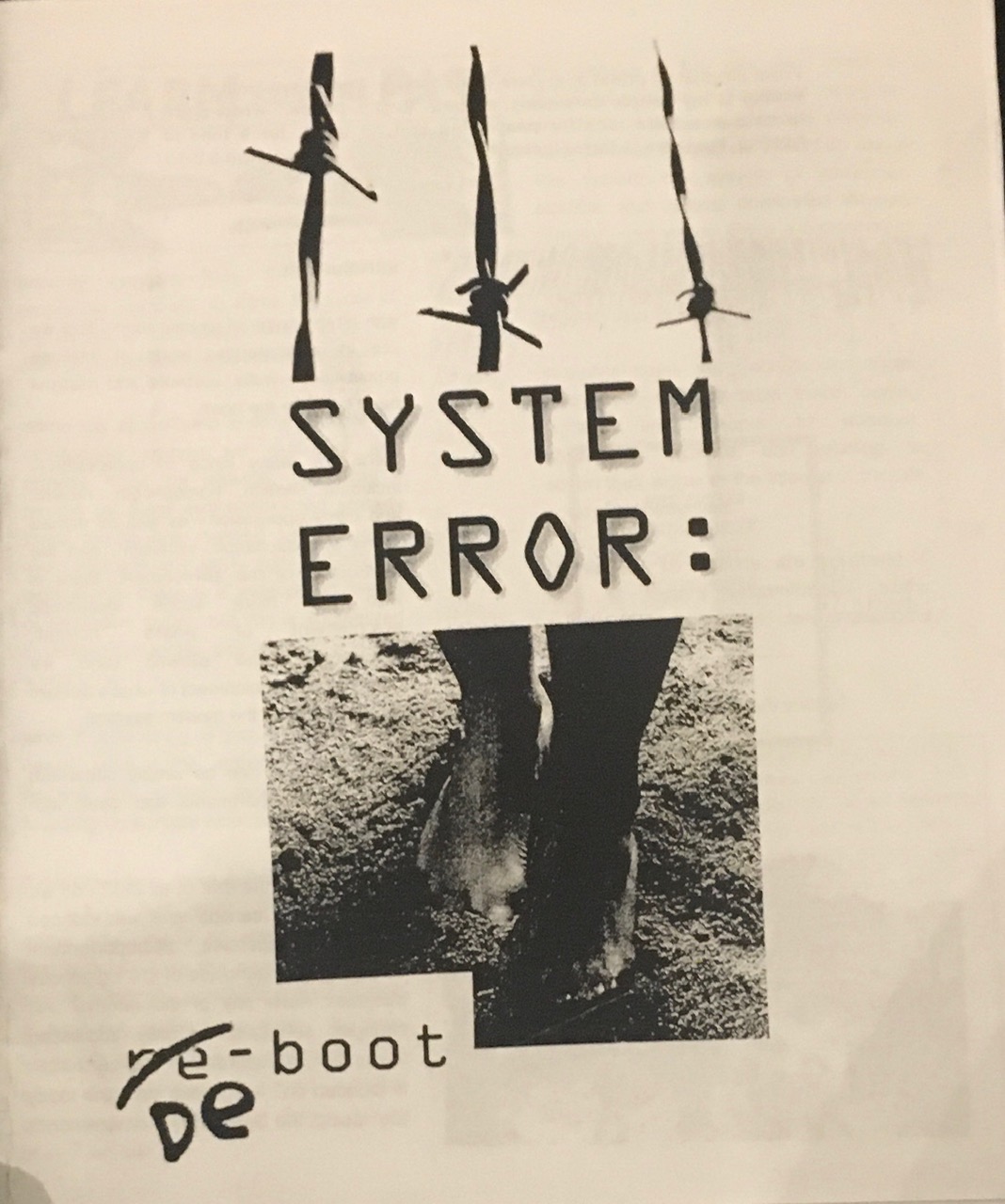 This collaborative zine is a collage of excerpts from authors like Arundhati Roy and Derek Jenson on civilization and spirituality. It also includes poetry, comics, collages and offers strategies and tactics learnt from organizing against imperialism.
globalization
imperialism
spirituality 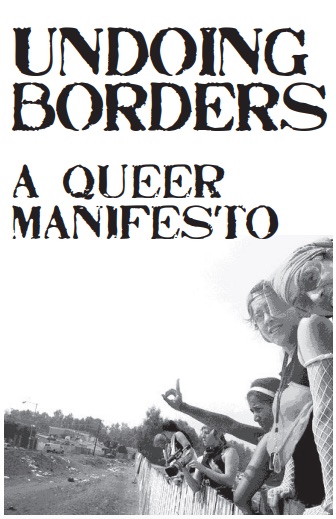 This zine is a project of a Migrant Justice Working Group that formed in San Francisco in 2007 to attend the first US/Mexico No Borders Camp and to resist violence at the border in the Bay and elsewhere.
globalization
immigrant rights
queer activism
race
feminism
capitalism
globalization
The purpose of this paper is to help anarchist/ anti-authoritarian movements active today to reconceptualise the history and theory of first-wave anarchism on the global level, and to reconsider it's relevance to the continuing anarchist project.
activism
globalization
anarchism
history
This contains articles by various writers of culture, endangered animals and land, development, environment, alternative media and activism.
activism
globalization
education
decolonization
environmentalism
human rights
The history and struggle of the Mapuche Nation, situated south of Chile and Argentina on both sides of the Andes mountains. Mapuche lands, language and culture are under constant threat and are denied rights to their territory with constant human right violations and unrecognized international laws.
globalization
colonialism
land rights
industrialization
Indigenous rights
Includes history and information on Plan Puebla Panama, an industrial development plan extending throughout southern Mexico and Central America. Containing short articles from organizations in Central America and the United States outlining the social and environmental impacts of the plan as well as grassroots alternatives.
activism
globalization
resistance
solidarity
development
Indigenous rights
environmentalism
keyword: proletariat
capitalism
globalization
Subscribe to globalization

The Phaesoma Promise
Words Without Walls Summer 2019 Edition
Perma-Bummed
Ded and Leaving People
I literally wrote these while laying on the floor
Some Stuff I Thew at the Wall
Anarchism: Towards a Revolution in Montreal/ Tiohtià:ke
Zine Inspiration
Test zine
Adversaria
END_OF_DOCUMENT_TOKEN_TO_BE_REPLACED
Powered by Drupal