Description of trauma, its side effects, and treatments. Part of a series called "One Minute Happiness"
trauma
therapy
healing
mental health
Redacted Vibes is a quick brochure on my ups and downs of connecting with other people.
friendship
music
trauma
coming of age 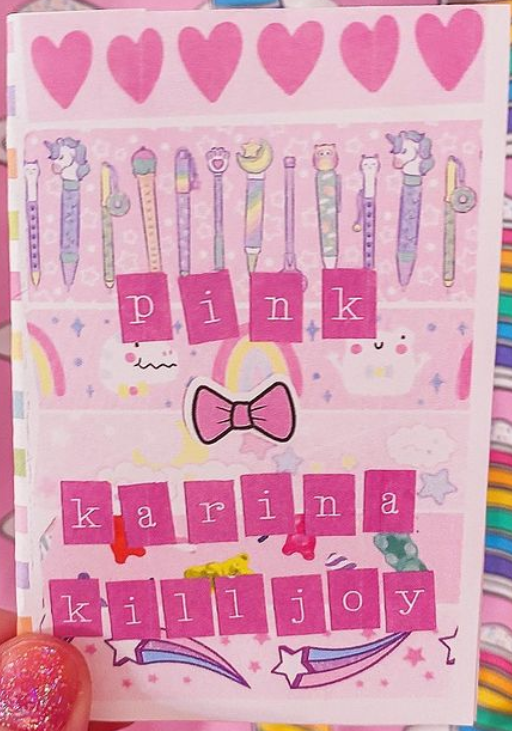 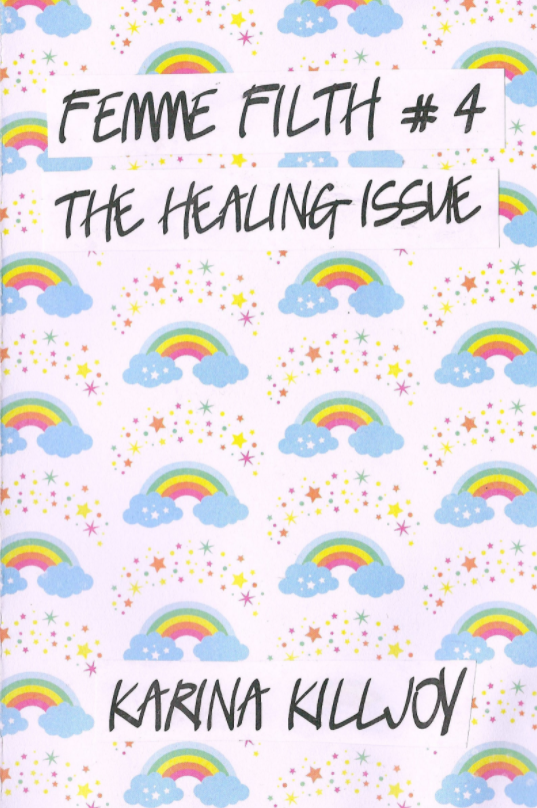 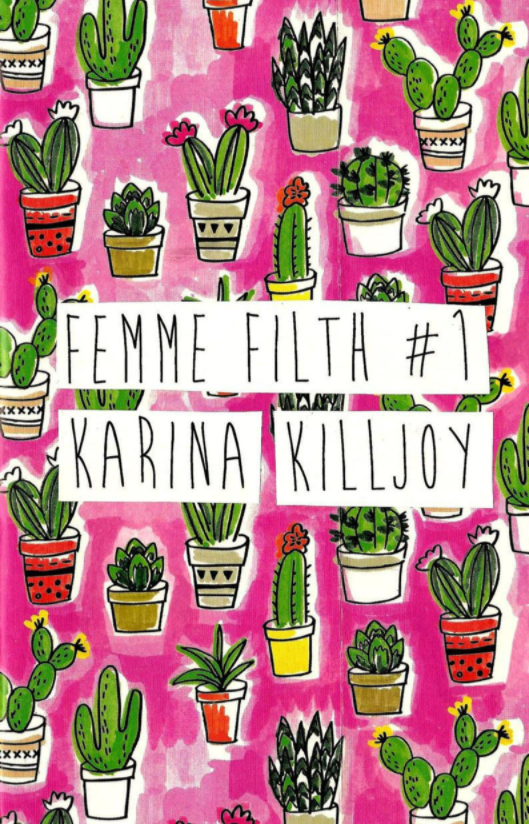 Since the day we met, we always had so much to say and share about our realities as two Somali girls born and raised in the shitty settler colony of Canada. From angsty diasporic woes to angry ruminations on sex and patriarchy (between bouts of turning up to future) and so much more.

Somali Semantics is a body of work borne out of these conversations- and a desperate need to see our narratives represented. In the same vein, we wanted to be able to connect with other young Somali women who have probably been engaging with similar realities."
trauma
consent
Africa
Collection of experiences with mental illness diagnosis
mental health
trauma
mental disorders
healing
Subscribe to trauma

The Phaesoma Promise
Words Without Walls Summer 2019 Edition
Perma-Bummed
Ded and Leaving People
I literally wrote these while laying on the floor
Some Stuff I Thew at the Wall
Anarchism: Towards a Revolution in Montreal/ Tiohtià:ke
Zine Inspiration
Test zine
Adversaria
END_OF_DOCUMENT_TOKEN_TO_BE_REPLACED
Powered by Drupal