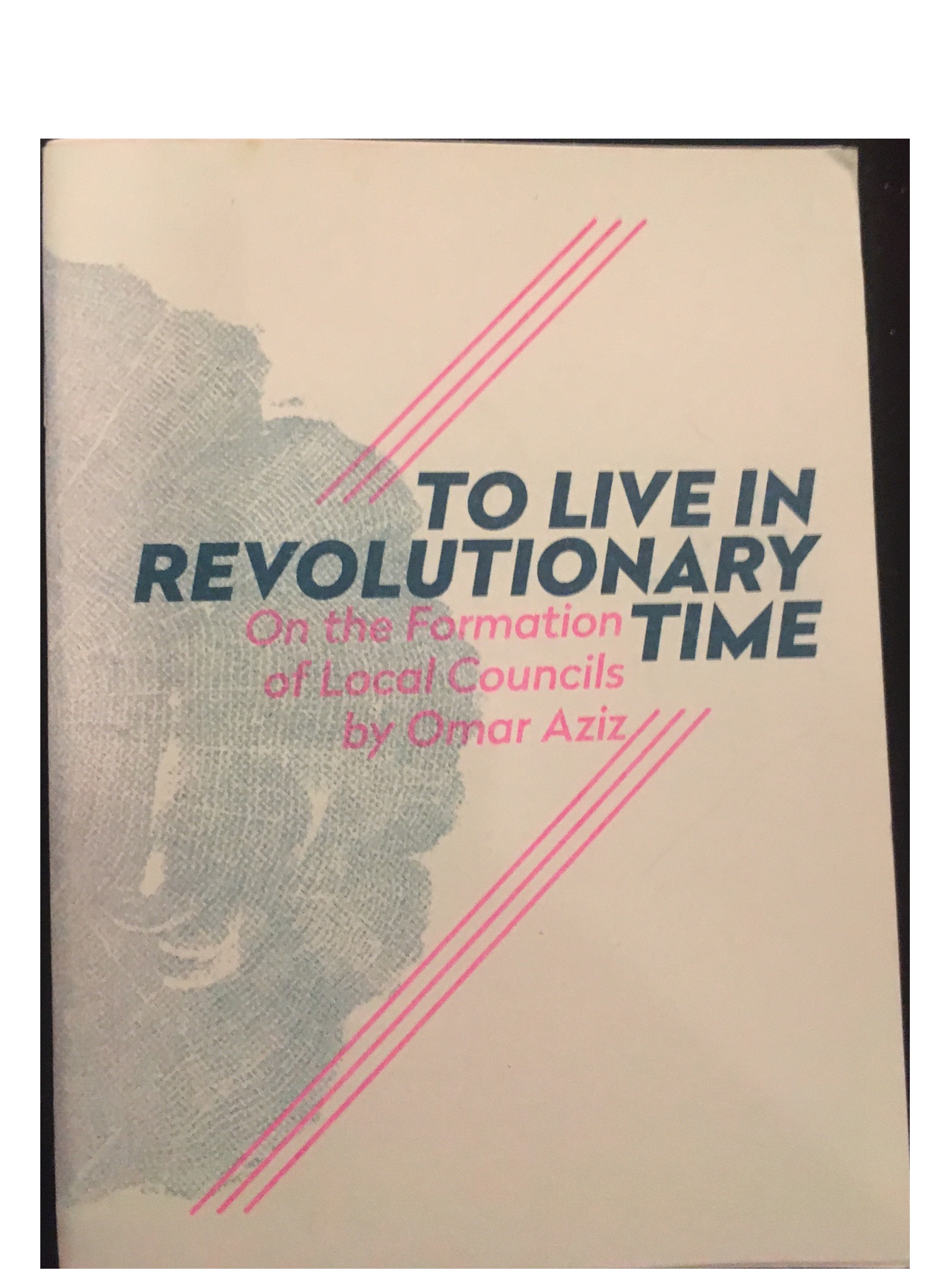 Translation of Omar Aziz's text dealing with the Syrian Revolution and local organizing to liberate themselves from the regime. Omar Aziz was a prominent Syrian intellectual, economist, and long-time anarchist dissident, dies of a heart attack in the central Adra prison under the Assad regime. inprint.the-tower.ca
Syria 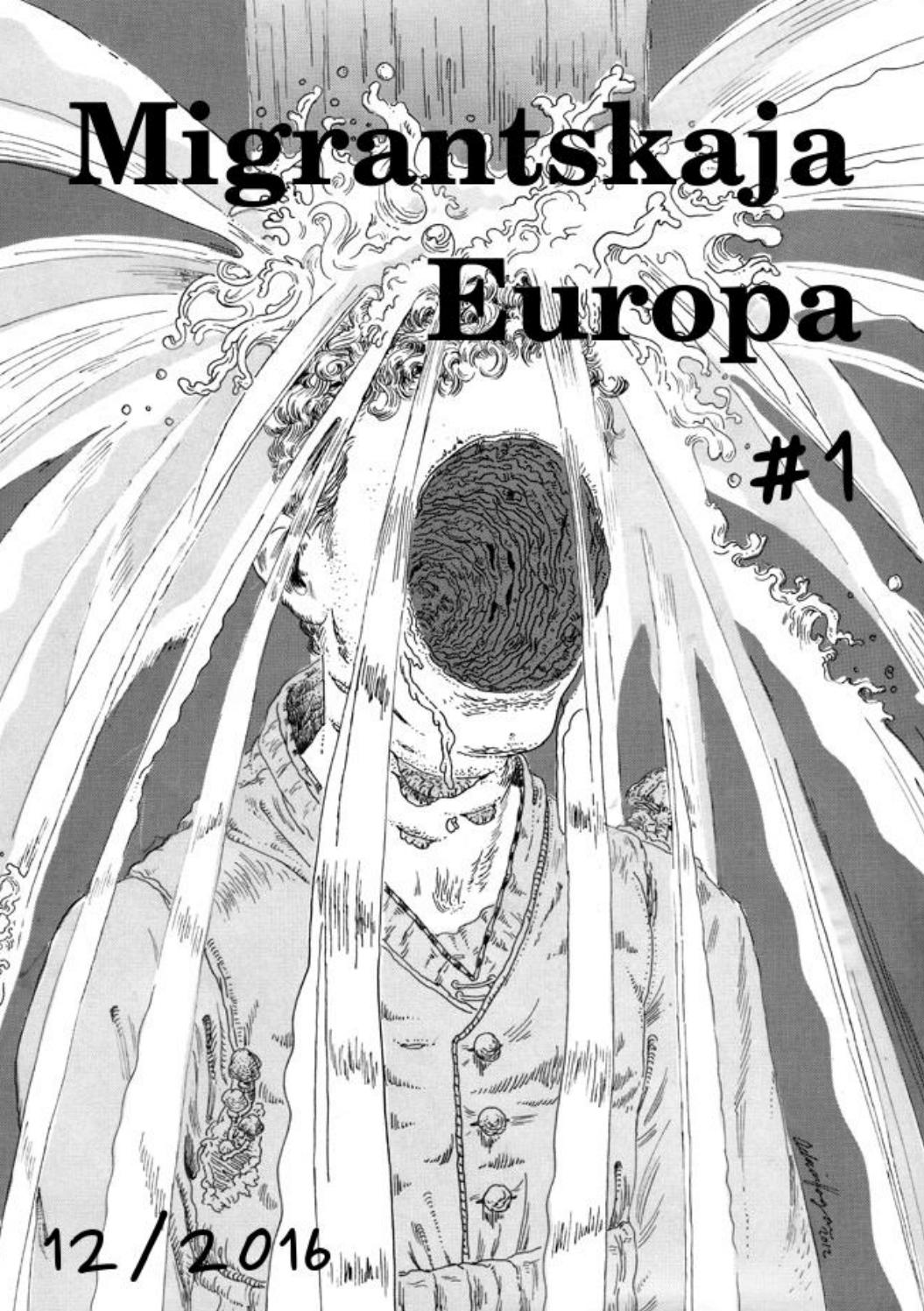 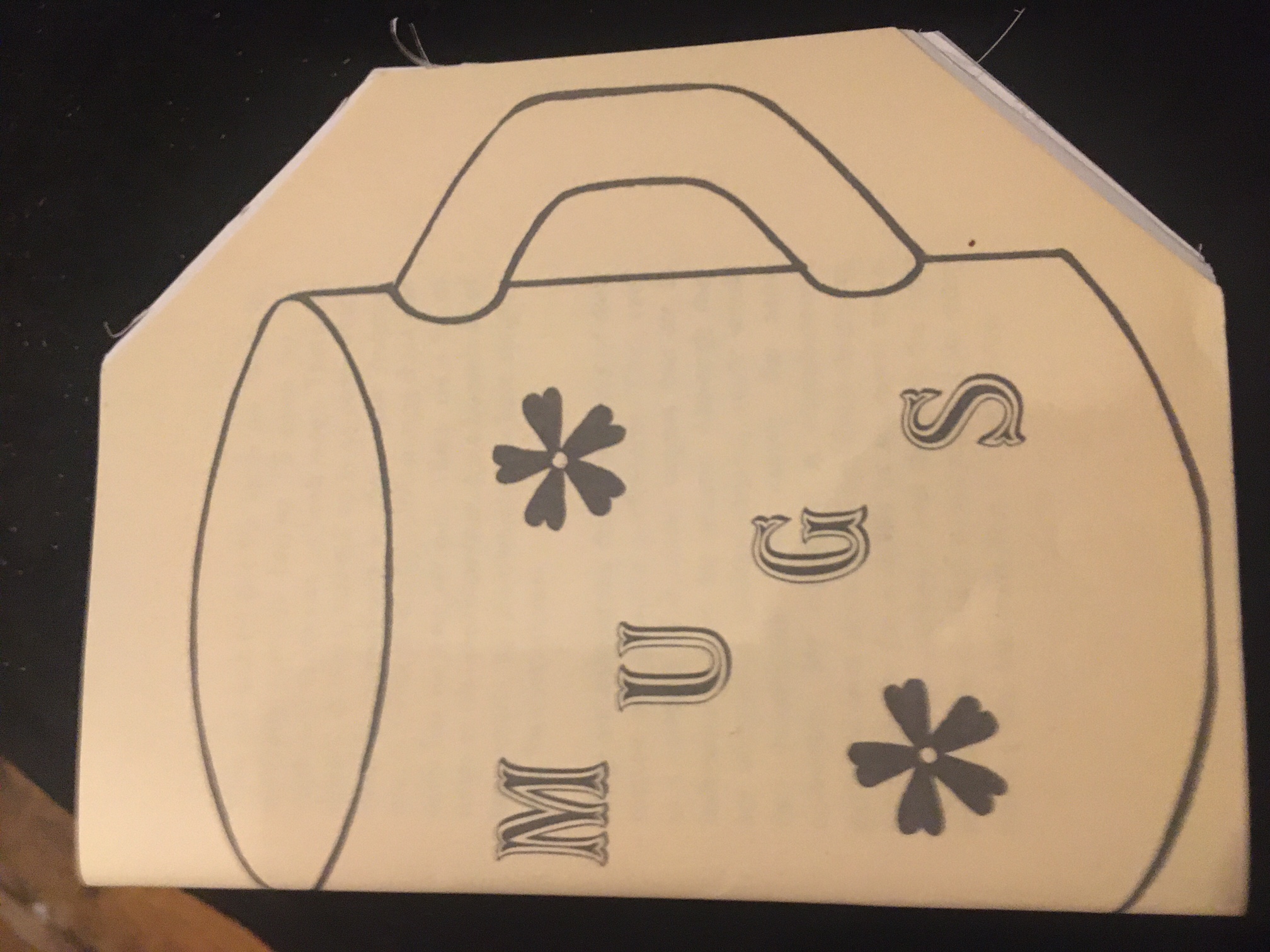 Stories behind the authors favourite mugs
plants for liberation, herbal medicine, recipes
herbal remedies
a zine about emotional girls
emotions
drawings
mental health
healing
poetry
nature
"We've now lived in the current world system (or variations on it) for quite some time. The system is run by the wealthy elite and relieve heavily on outdate religious beliefs and is based on financial wealth. With the same system now firmly in place for as long as this one has been, we can analyze it and see that the combination of monetary and religious influence results in a corrupt system where the population are kept working as slaves to corrupt governments and political powers. This is very much the same system that has dominated our planet now for centuries. However, an important thread has managed to survive through the decades: the power of written word.
politics
indigenous knowledge
colonialism
biography
capitalism
globalization
financial system
financial institutions
" Project X is a group of people who work with youth to help combat racial profiling based in N.D.G. We document and take testimonials about youth and racial profiling. We also give legal workshops that help inform you about your rights when it comes to racial profiling, the Do's and don'ts of interacting with the police. We think its important to acknowledge that racial profiling is real, to be vocal about it, and to try to fight it."
ACAB
racial profiling
youth activism
A drawing and writing compilation.
collaborative drawings
personal narrative
free style writing
Subscribe to