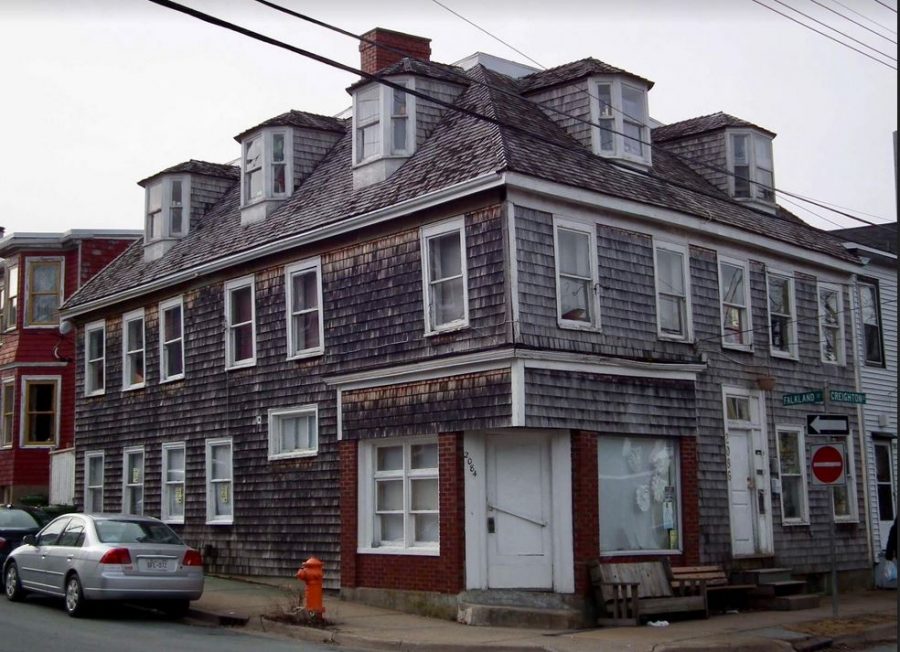 The Phaesoma Promise
Words Without Walls Summer 2019 Edition
Perma-Bummed
Ded and Leaving People
I literally wrote these while laying on the floor
Some Stuff I Thew at the Wall
Anarchism: Towards a Revolution in Montreal/ Tiohtià:ke
Zine Inspiration
Test zine
Adversaria
END_OF_DOCUMENT_TOKEN_TO_BE_REPLACED
Powered by Drupal