Do the saddest animals house the bravest hearts? No: bravery is the quivering of the paw as it reaches for the heart. The heat, the silence in knowing that it sucks to be an animal.
black and white illustration
animals
comedy 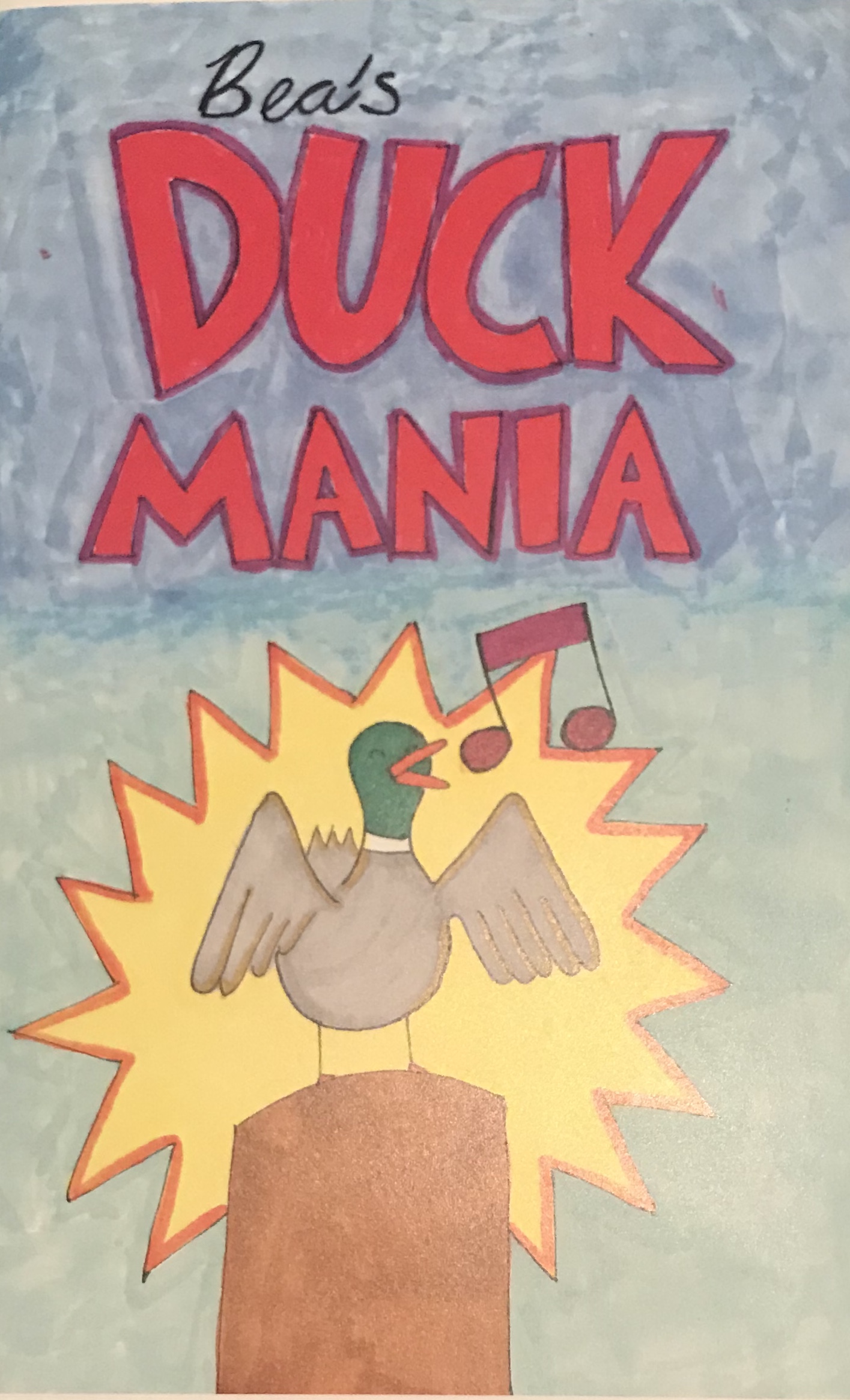 Facts about ducks interspersed with comics and cartoon drawings.
comics
animals
Free verse poem about all the changes that's gone on in his life while he's had one relationship with his dog.
dogs 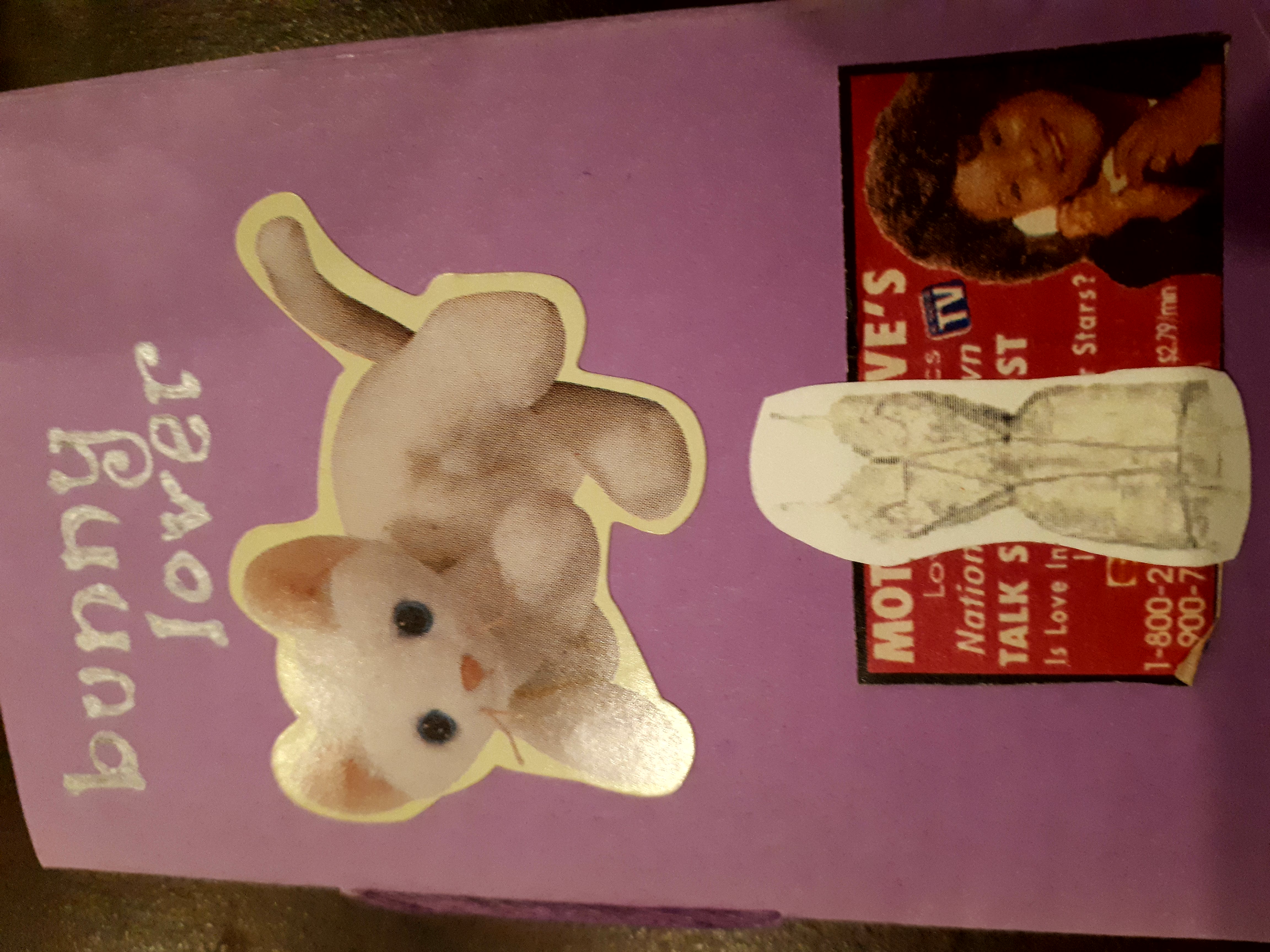 List of popular companies that don't test on animals and companies that do test on animals
animal testing
This zine is about feral cats and trap-neuter-release (TNR).
cats
stories
pets
calendars
pets
calendars
dogs
cats
pets
calendars
calendars
dogs
cats
"This is a text which, we hope, faces in two directions. On the one hand we hope that it will be read by people interested in animal liberation who want to consider why animal exploitation exists, as well as how. On the other hand, by those who define themselves as anarchists or communists who either dismiss animal liberation altogether or personally sympathise with it but don't see how it relates to their broader political stance.

We hope to prompt the beginnings of a real debate about the relationship between the 'animal question' and the 'social question'. This text does not claim to have all the answers or to be the 'communist manifesto' for animals, but we think it does pose some of the key questions. Over to you..."
animals
animal rights
relationships
capitalism
history
communism
A zine about unicorns and why the author loves unicorns.
unicorns
24 Hour Zine Challenge
Subscribe to ANM Animals