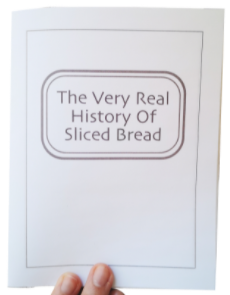 This book was inspired by the saying "the best thing since sliced bread". I was curious if its history supported this bold claim. It very much did.
food
history
communism
history
activism
"This poem is dedicated to the women who have gone missing from history and from their own lives."
"I began writing this poem is 2011 and I suspect I have not yet finished. It has been revised several times, most importantly to include the addition of the back half of the poem, where a handful of women and girls in Canada who died by suicide or murder are named. There are so many more whose names and stories we do not know."
gender
women
history 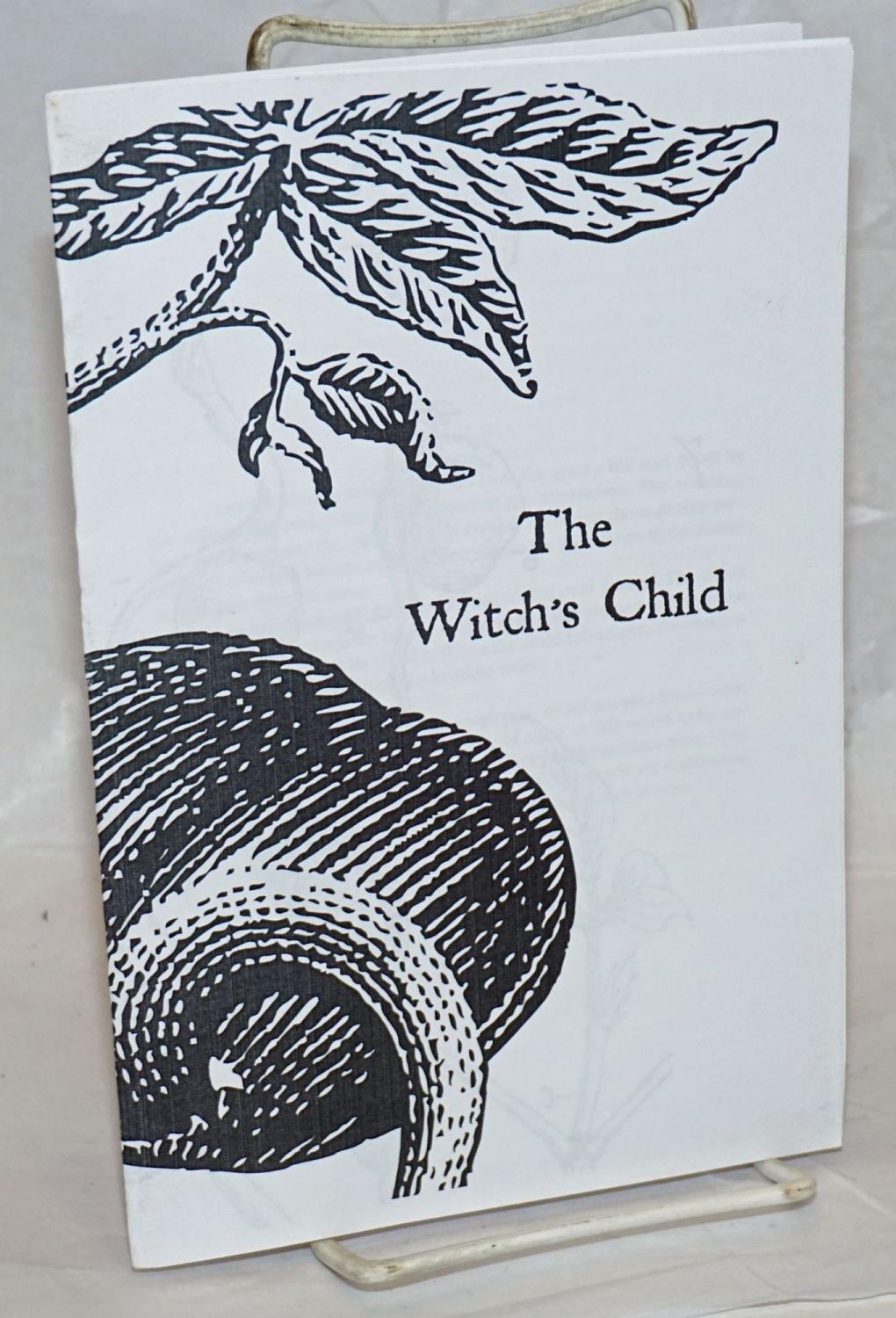 A story about the fall of the Roman Empire. "The Witch’s Child urges us to celebrate the return of Spring. It is about the importance of May Day and what we have to gain by rooting ourselves in the rhythm of the seasons. After a long Winter of darkness and stillness, we’ve been feeling the resurgence of growth and we rise up too, to remember the importance of re-emerging after the cold, inward months." (from https://knowingtheland.com/2012/04/09/in-celebration-of-may-day-the-witchs-child/)
history
slavery
stories
resistance
religion
war
May Day
"In the stream of Halifax Harbour lies George's Island. With its lone lighthouse, lonelier looking house and thin grass, this tuft of earth— a glacial drumlin, in fact—we call George's Island has captured the imagination of many. Maybe you've stood on the waterfront thinking, "I'd love to just paddle over there." Artists John Matthews and Dennis Hale did just that last summer. Actually, August 7 marks the one-year anniversary of the founding of the Utopian Territory of Sub-Scotia. The explorers Matthews and Hale rowed over to the island on a raft made partly from reclaimed wood from a public art project by sculptor Warren Humeniuk." (from The Coast) "This pamphlet is provided as an aid for making a self-guided walking tour of the utopia and offers an insight into the original Sub-Scotia psychogeographic victory tour." Made during a Roberts Street residency.
colonialism
imperialism
tourism
Nova Scotia
Halifax
history
Roberts Street Residency
gay
activism
queer history
history
prisons
Iraq
history
war
women's history
history
China
women's rights
queer history
history
race
queer
bisexual
"This is a text which, we hope, faces in two directions. On the one hand we hope that it will be read by people interested in animal liberation who want to consider why animal exploitation exists, as well as how. On the other hand, by those who define themselves as anarchists or communists who either dismiss animal liberation altogether or personally sympathise with it but don't see how it relates to their broader political stance.

We hope to prompt the beginnings of a real debate about the relationship between the 'animal question' and the 'social question'. This text does not claim to have all the answers or to be the 'communist manifesto' for animals, but we think it does pose some of the key questions. Over to you..."
animals
animal rights
relationships
capitalism
history
communism
Subscribe to history

The Phaesoma Promise
Words Without Walls Summer 2019 Edition
Perma-Bummed
Ded and Leaving People
I literally wrote these while laying on the floor
Some Stuff I Thew at the Wall
Anarchism: Towards a Revolution in Montreal/ Tiohtià:ke
Zine Inspiration
Test zine
Adversaria
END_OF_DOCUMENT_TOKEN_TO_BE_REPLACED
Powered by Drupal